Made my first complete game with Flax Engine

I stole the fashion of Brackeys’ naming scheme with cubes and decided to call it SuperCubeWorld. The game is not that impressive, but it taught me a great deal about the engine.

The goal of the game is to collect all the coins in a level to move on to the next level, each harder than before. It’s built very modularly so adding levels is a simple as dragging some platforms around and adding some coin prefabs. Here are some images: 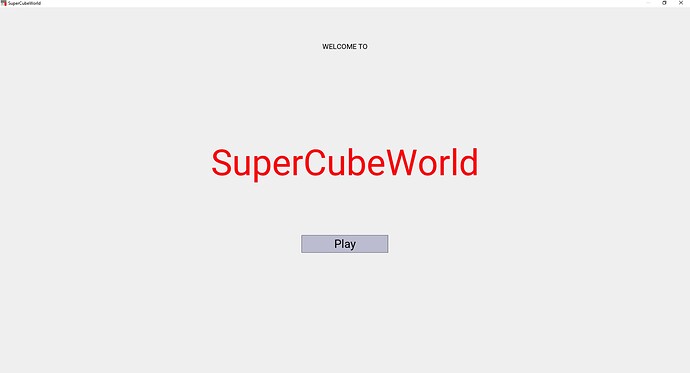 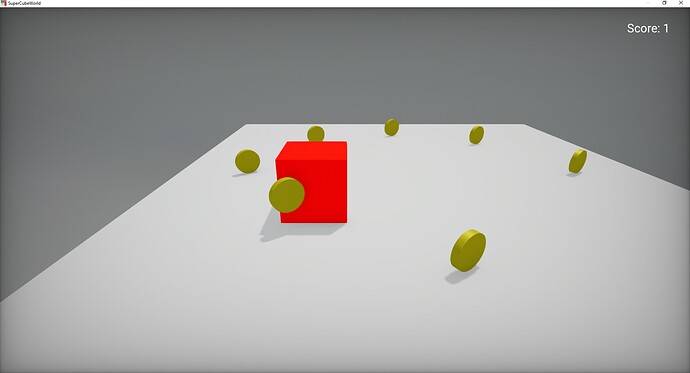 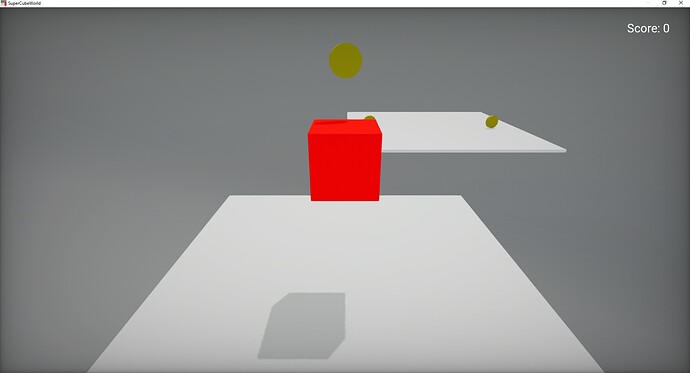 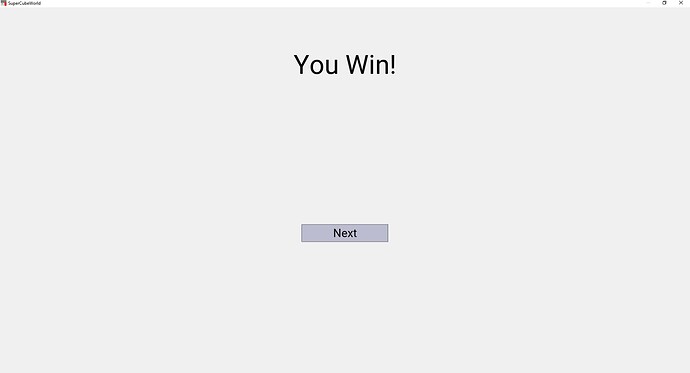 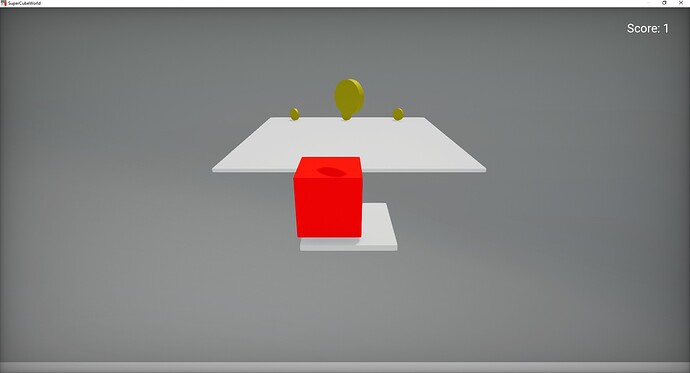 Here are some of the things I learned how to do in this engine:

Here are some things I like about the engine and workflow so far:

Overall I had a great experience with the engine when making this game. It surprised me. I had to visit the forums a couple times, but that’s expected with such a young engine. I will keep this on my list of engines to consider if I ever make a big game. Thanks to @mafiesto4 for making such a great engine!

Related links: My Experience With Flax Compared With Other Engines